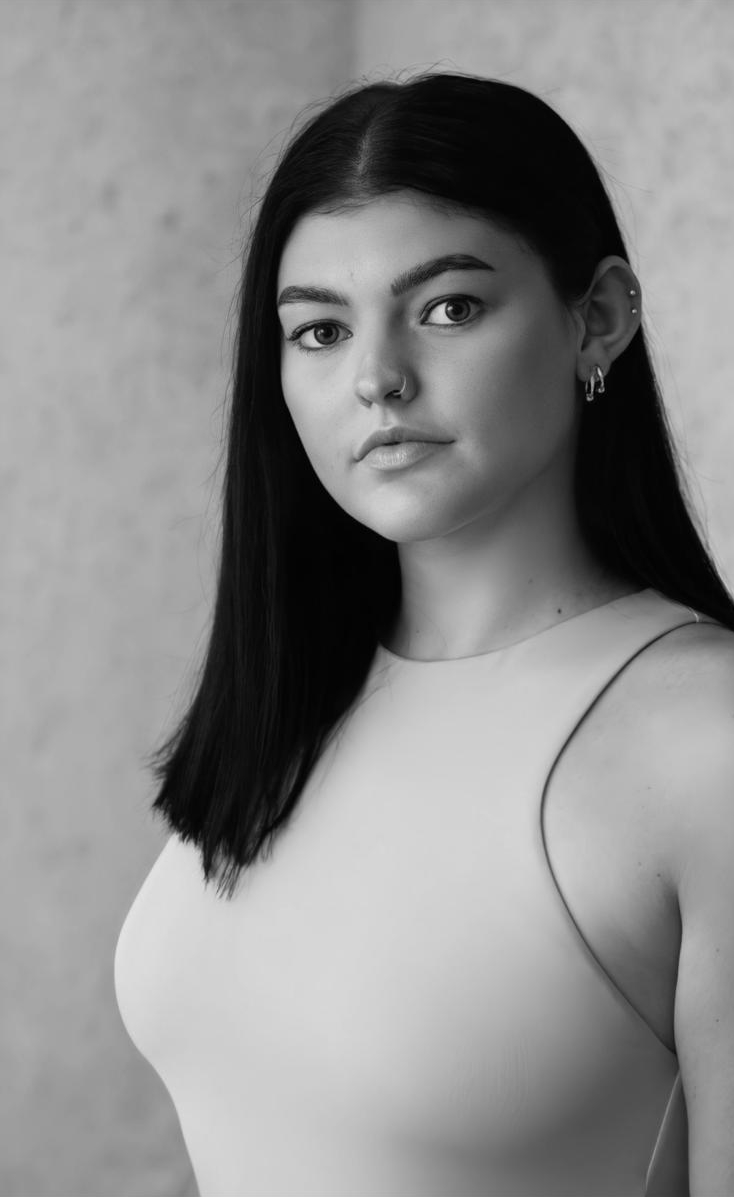 Kirsty began dancing from the age of 3 in Tap, Modern and Ballet styles and later took on Musical Theatre and Contemporary.

She has extensive experience in singing and acting festivals held within Portsmouth and has also performed with different musical societies at Fernham Hall, Kings Theatre and the Mayflower.

Since the age of 15, Kirsty has been involved with Tap Attack and had the chance to represent them in Germany at the Tap World Championships.

Kirsty then went on to study at Barton Peveril where she was awarded an A level in Musical Theatre and an AS in Dance.

She then furthered her training at Wilkes Academy and obtained a Level 3 Diploma in Musical Theatre.

We use cookies on our website to give you the most relevant experience by remembering your preferences and repeat visits. By clicking “Accept All”, you consent to the use of ALL the cookies. However, you may visit "Cookie Settings" to provide a controlled consent.
Cookie SettingsAccept All
Manage consent