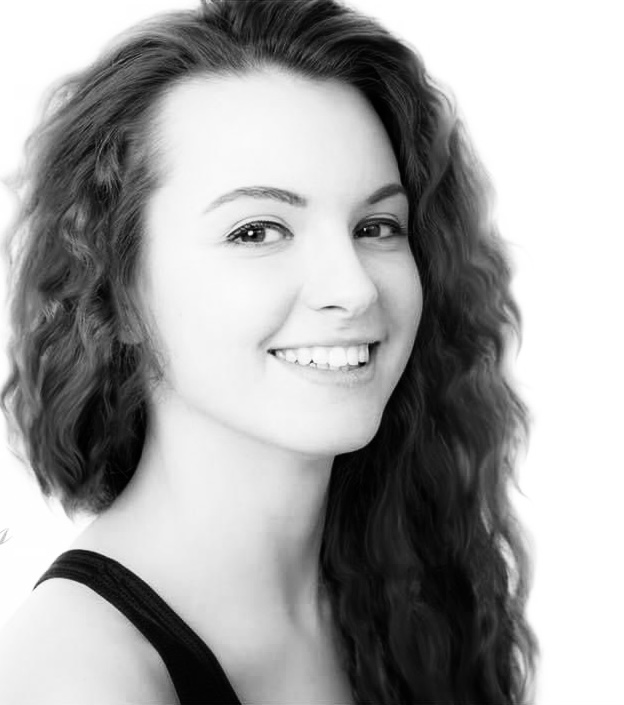 Miss April started dancing at the age of 2 mainly training in Tap, Ballet and Modern Theatre.

As she got older, she expanded her training in Musical Theatre, Lyrical, Contemporary, Jazz and Commercial which lead her to have opportunities performing in West End Theatre’s, The Royal Albert Hall and Indigo at the o2.

In 2015, April was selected to represent the England Team at the Dance World Championships where she competed for 3 years before having the opportunity to perform in a show in Disneyland Paris and be a part of the Disney Pre-Parade performance twice.

April started her teaching qualifications in 2014 and in 2019 Graduated from Chichester College with her DDE in Tap, Ballet and Modern.

We use cookies on our website to give you the most relevant experience by remembering your preferences and repeat visits. By clicking “Accept All”, you consent to the use of ALL the cookies. However, you may visit "Cookie Settings" to provide a controlled consent.
Cookie SettingsAccept All
Manage consent